He didn’t talk.  He couldn’t walk.  Sometimes I knew that he was with me; other times he seemed to be in his own world.  I wasn’t sure what he understood about the world around him or if he realized who I was.  Until one day, he let me know.  I call this story, “Pancakes for Breakfast” … 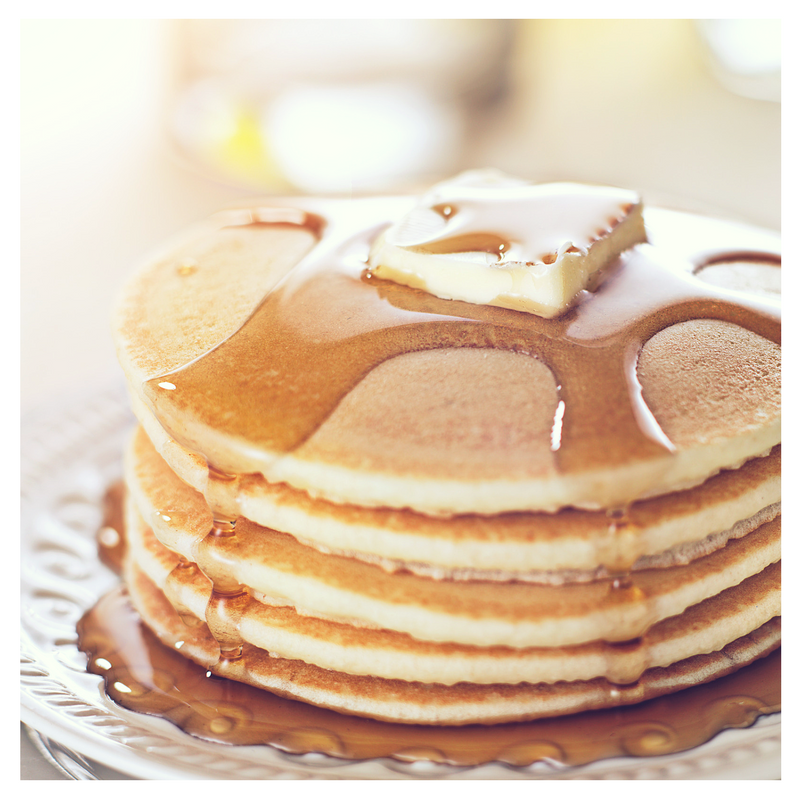 It was a typical Sunday morning in our house.  The day would begin with all of us sitting down together for a nice “big breakfast.”  A family breakfast on Sunday morning was a tradition that my mom practiced and one that I continued with my family.

Usually, the menu consisted of pancakes, bacon or sausage, coffee for the adults and milk for the children.  Eric absolutely loved to eat pancakes.  He would savor each bite and couldn’t get the next bite quick enough.  You could see the pleasure on his face.

One particular Sunday, I think Eric was bout 7 years old at the time, I didn’t feel like eating pancakes.  I wanted to have eggs.  Everyone in the household liked to eat eggs so I didn’t hesitate on my decision.  We put the food on the table and I took my customary seat next to Eric and got ready to help him to eat.

As soon as I sat down, Eric grimaced.   I didn’t pay too much attention and I continued to eat and prepared to assist him.  When I put the eggs on his spoon and brought them close to his mouth, he grimaced again and wouldn’t eat.  I tried one more time and he shook his head and gave me a little shout.

I made a few more attempts to help him to eat and the more I tried, the more frustrated he became.  I couldn’t understand why he was acting this way for he liked eggs.

My husband, Lou, offered, “I think he’s upset because you didn’t make pancakes.”

“How the heck does he know its Sunday and that I am supposed to make pancakes?” I stated emphatically.

“Do you have any in the freezer?”  Lou asked.

So, we heated the pancakes and as soon as we put them on the table, Eric started to laugh.  He looked at me with smiling eyes and I could tell that he was letting me know that now, he was happy.  And I understood; he didn’t want to eat eggs.  He wanted pancakes.  It was obvious that Eric was also pleased that we figured out what he had been trying to tell us.

I felt a little embarrassed, for I took great pride in feeling “in tune” with my kids.  The fact that it was Sunday and Sunday was the day that I made pancakes, was an abstract concept that I didn’t think Eric could comprehend.  I was wrong.

“He knows what he wants and don’t ever think that he doesn’t”, I realized.

That day I learned that having an intellectual disability certainly did not mean lack of intelligence.  Eric knew what he wanted and he wouldn’t give up until he got what he was asking for.  I also realized that just like any one of us, he wanted to make his own choices and did not want to be controlled by the decision of others.

The lesson that I learned that day was very important, for all of us however even more vital for children and adults who have an intellectual disability.  Just because someone doesn’t walk or talk, it doesn’t mean that they don’t want to make their own choices in life.  We all do.

The implications of this insight are imperative at home, at school, at play and at work.

Think about your role in someone’s life.  Are you truly giving them the power of choice?